If you need another reason to eat healthy, new research suggests that eating lots of packaged snacks and other ultra-processed foods could increase your risk of inflammatory bowel disease (IBD).

These products often have high levels of added sugar, fat and salt, but are low in vitamins and fiber.

The study — published July 14 in the BMJ — can\’t prove such foods causes IBD, only that there\’s a link.

\”Further studies are needed to identify specific potential contributory factors among processed foods that might be responsible for the observed associations in our study,\” Dr. Neeraj Narula and colleagues wrote in a journal news release. Narula is with the Digestive Health Research Institute at McMaster University in Ontario, Canada. 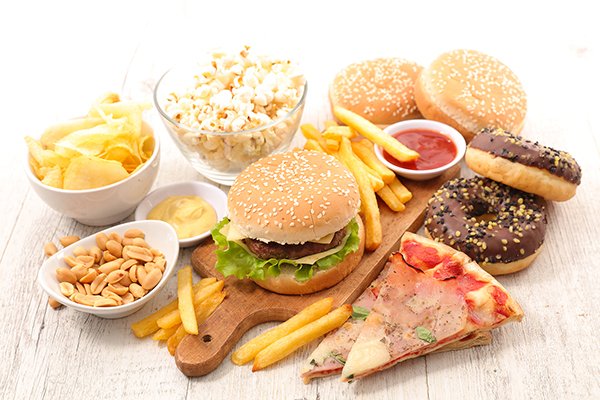 It\’s believed that diet plays a role in IBD, but there is limited data on the link between ultra-processed food consumption and IBD, which includes Crohn\’s disease and ulcerative colitis.

To learn more about that association, researchers analyzed data from more than 116,000 adults, ages 35 to 70, living in 21 low-, middle-, and high-income countries. All were taking part in the Prospective Urban Rural Epidemiology (PURE) study, which is examining societal influences on chronic diseases.

Participants were enrolled between 2003 and 2016 and assessed at least every three years. Over an average follow-up of 10 years, 467 participants were diagnosed with IBD (90 with Crohn\’s disease and 377 with ulcerative colitis).

After accounting for other factors, the authors concluded that consuming greater amounts of highly processed food was associated with a higher risk of IBD.

White meat, red meat, dairy, starch, and fruit, vegetables, and legumes such as peas, beans and lentils were not associated with IBD.

This led the authors to suggest that it might not be the food itself that poses a risk of IBD, but rather the way it is processed.