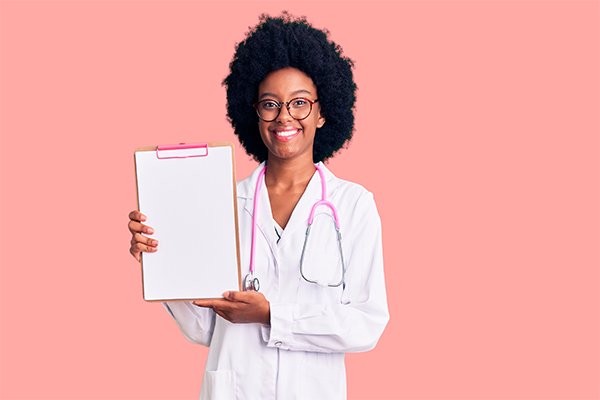 Believing that you won\’t have a second stroke may help you control your blood pressure, a new study suggests.

A positive attitude about your health can go a long way in maintaining cardiovascular health, especially for women, researchers say.

\”Targeted strategies to improve health beliefs after stroke may be an important component to include in risk-factor management among stroke survivors,\” said researcher Emily Goldmann. She\’s a clinical assistant professor of epidemiology at NYU School of Global Public Health in New York City.

Keeping blood pressure in line is a critical stroke-prevention strategy.

For the study, researchers collected data on 522 stroke patients from four New York City hospitals who were part of a stroke-prevention study.

Before leaving the hospital, patients were asked if they agreed with the statement: \”I can protect myself against having a stroke.\” More than 75% of the patients said they did.

\”This perception that you can protect yourself from another stroke reflects the construct of self-efficacy, or a belief in one\’s ability to achieve a specific outcome,\” Goldmann said in an NYU news release.

In the year after discharge from the hospital, those who took that belief to heart had a reduction in blood pressure of nearly 6 mm Hg. The blood pressure of those who didn\’t believe they could prevent another stroke didn\’t go down, the researchers found.

\”In this study, we found an association between self-efficacy and reduced blood pressure, which is consistent with previous studies linking positive psychological states to better health outcomes in the context of cardiovascular disease and stroke,\” Goldmann said.

The report was recently published in the Journal of the American Heart Association.

Johns Hopkins University has more on the link between a positive attitude and health.