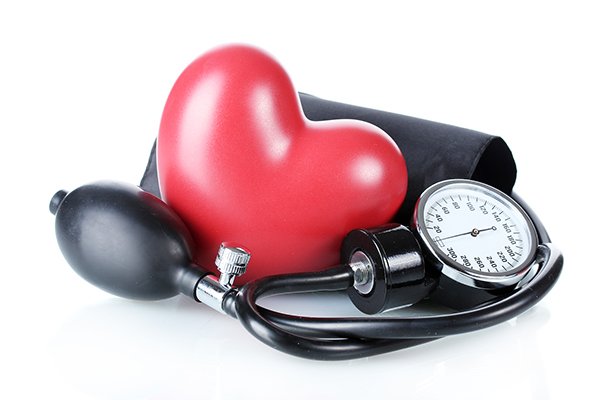 If you often feel stressed out, your blood pressure may rise over time alongside higher odds for other heart concerns, a new study indicates.

\”The stress hormones norepinephrine, epinephrine, dopamine and cortisol can increase with stress from life events, work, relationships, finances and more. And we confirmed that stress is a key factor contributing to the risk of hypertension and cardiovascular events,\” said study author Dr. Kosuke Inoue, an assistant professor of social epidemiology at Kyoto University in Japan.

The study, published Sept. 13 in Hypertension, included more than 400 people, ages 48 to 87, who took part in a larger study of atherosclerosis (clogged arteries that can lead to heart disease) involving six U.S. communities. They participated in a 12-hour overnight urine test between July 2004 and October 2006.

The researchers analyzed their levels of norepinephrine, epinephrine, dopamine and cortisol. The first three are related to the autonomic nervous system, which regulates heart rate, blood pressure and breathing. Cortisol is a steroid hormone that is released during stress.

\”Although all of these hormones are produced in the adrenal gland, they have different roles and mechanisms to influence the cardiovascular system, so it is important to study their relationship with hypertension and cardiovascular events, individually,\” Inoue said in a journal news release. He is also affiliated with the Fielding School of Public Health at the University of California, Los Angeles.

Participants were followed through June 2018 to see if they developed high blood pressure (hypertension) and cardiovascular events such as chest pain, needing an artery-opening procedure, or a heart attack or stroke.

A growing body of research refers to the mind-heart-body connection, which suggests a person\’s mind can positively or negatively affect risk for heart disease and strokes.

\”Previous research focused on the relationship between stress hormone levels and hypertension or cardiovascular events in patients with existing hypertension. However, studies looking at adults without hypertension were lacking,\” Inoue said.

The research team found that over a roughly 6.5-year follow-up period, every doubling of the four stress hormone levels was associated with a 21% to 31% increase in the risk of developing high blood pressure.

And over a median of 11 years, each doubling of cortisol levels was associated with a 90% increased risk of heart events or stroke.

\”It is important to examine the impact of stress on adults in the general population because it provides new information about whether routine measurement of stress hormones needs to be considered to prevent hypertension and CVD [cardiovascular disease] events,\” Inoue said.

The authors acknowledged some limitations to the study: It did not include people who already had high blood pressure and did not use other tests to measure stress hormones.