Get Your \’5 a Day\’ Fruits and Veggies to Live Longer

Five servings. That is all the fruits and vegetables you need to eat every day to live longer, new research suggests.

Eating more than five servings of fruits and vegetables a day didn\’t provide additional benefits, according to the study published March 1 in the journal Circulation. 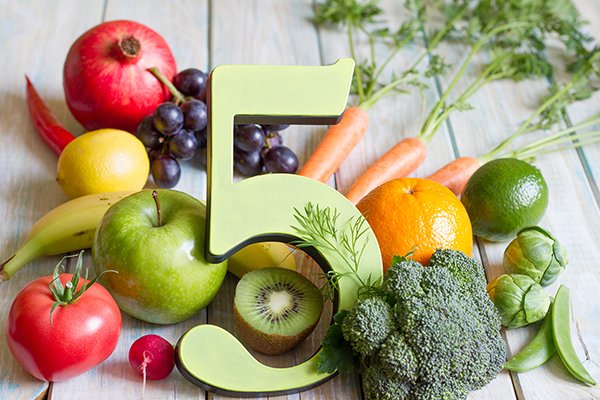 But meeting that five-a-day goal may be harder than you think, since only about 1 in 10 adults eat enough fruits or vegetables, according to the U.S. Centers for Disease Control and Prevention.

\”While groups like the American Heart Association recommend four to five servings each of fruits and vegetables daily, consumers likely get inconsistent messages about what defines optimal daily intake of fruits and vegetables such as the recommended amount, and which foods to include and avoid,\” study author Dr. Dong Wang said in a journal news release. He\’s an epidemiologist and nutritionist at Harvard Medical School and Brigham and Women\’s Hospital in Boston.

The researchers also found that not all fruits and vegetables were protective. Green leafy vegetables (such as spinach, lettuce and kale) and fruits and vegetables rich in beta carotene and vitamin C (such as citrus fruits, berries and carrots) were beneficial, but starchy vegetables such as peas and corn, fruit juices and potatoes were not associated with lower risk of death from all causes or certain chronic diseases.

Overall, the findings support the evidence-based public health messages that people should have five servings of fruits and vegetables a day, according to Wang.

\”This amount likely offers the most benefit in terms of prevention of major chronic disease and is a relatively achievable intake for the general public,\” he said.