Depression in Early Life May Up Dementia Risk Later 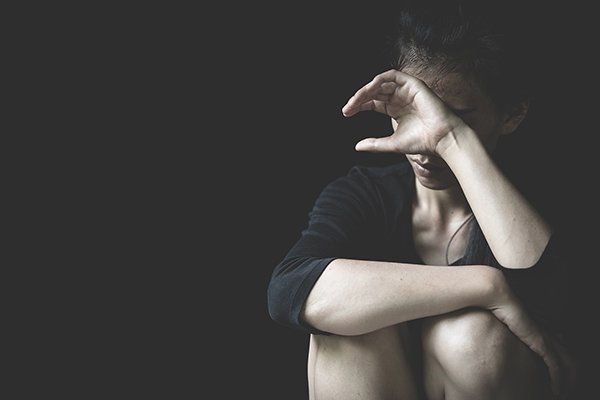 Happy young adults may be somewhat protected from dementia, but the reverse may be true, too: If you\’re a depressed young adult, your odds for dementia rise, a new study suggests.

\”Generally, we found that the greater the depressive symptoms, the lower the cognition and the faster the rates of decline,\” researcher Willa Brenowitz said.

\”Older adults estimated to have moderate or high depressive symptoms in early adulthood were found to experience a drop in cognition over 10 years,\” added Brenowitz, of the University of California, San Francisco\’s Department of Psychiatry and Behavioral Sciences.

\”Several mechanisms explain how depression might increase dementia risk,\” Brenowitz said in a university news release. \”Among them is that hyperactivity of the central stress response system increases production of the stress hormones glucocorticoids, leading to damage of the hippocampus, the part of the brain essential for forming, organizing and storing new memories.\”

Other studies have tied depression with shrinking of the hippocampus, and one study has shown faster rates of volume loss in women, she said.

For this study, participants were screened for depression. Moderate or high depressive symptoms were found in 13% of young adults, 26% of midlife adults and 34% of older participants. More than 1,200 participants were diagnosed with cognitive impairment.

With up to 20% of the population suffering from depression during their lifetime, it\’s important to recognize its role in cognitive, or mental, aging, said researcher Dr. Kristine Yaffe, also of the UCSF Department of Psychiatry and Behavioral Sciences.

\”Future work will be needed to confirm these findings, but in the meantime, we should screen and treat depression for many reasons,\” Yaffe said in the release.

The report was published Sept. 28 in the Journal of Alzheimer\’s Disease.