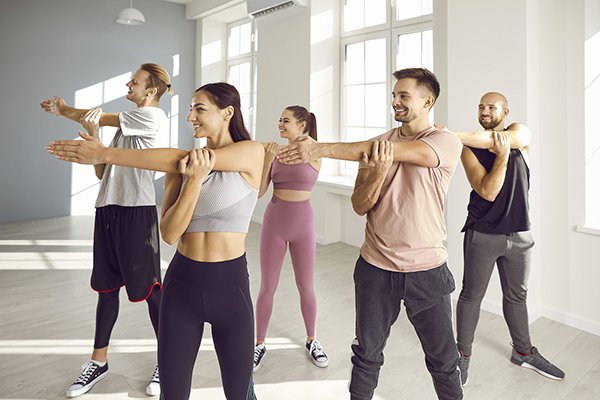 Middle-aged people could add years to their lives just by getting off the couch and going for a walk every day — though it wouldn’t hurt to do even more, a large new study suggests. The researchers followed over 100,000 Americans for decades and found what many have shown before: People who exercise as much […]

Salsa Is Smart: Latin Dance May Boost Your Aging Brain 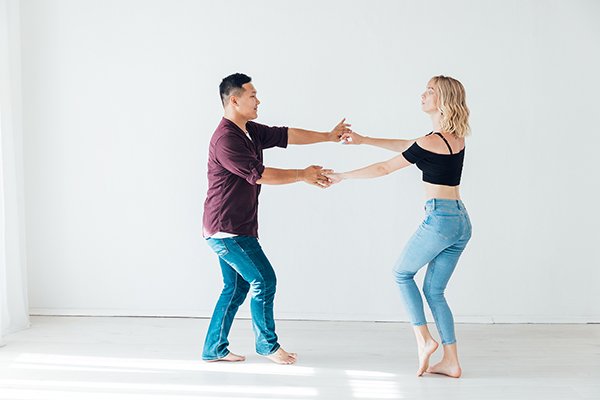 Latin dance classes may be a great workout and social outlet, but new research suggests that learning the intricate steps of the salsa, samba and merengue may also improve your memory. In the study, a Latin dance program was offered to more than 300 Spanish speakers over four years at 12 different sites in Chicago. After […] 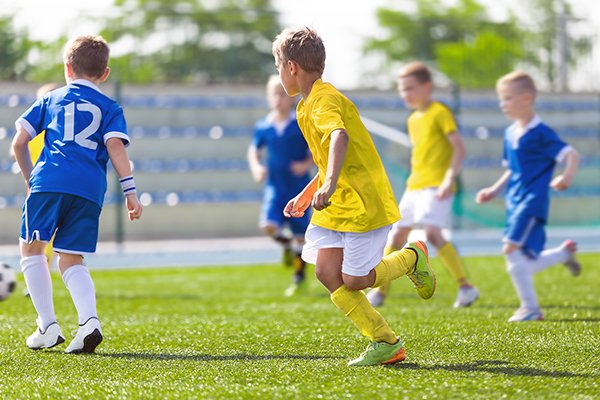 Kids who play team sports may win some mental health benefits, but the same may not hold true for those in solo sports, a large, new study suggests. A number of previous studies have linked team sports to better mental well-being for children and teenagers, and the new research is no exception: Overall, it found, U.S. kids […] 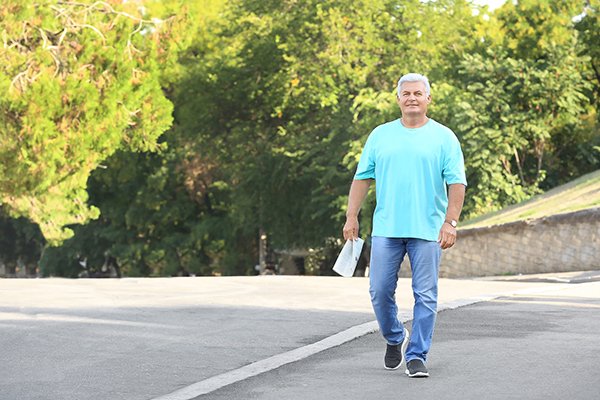 If you’re a senior and walking to the mailbox takes longer than it used to, new research suggests you might want to ask your doctor to check your thinking skills. The study included nearly 17,000 adults over 65 and found those who walk about 5% slower or more each year and also had memory declines […] 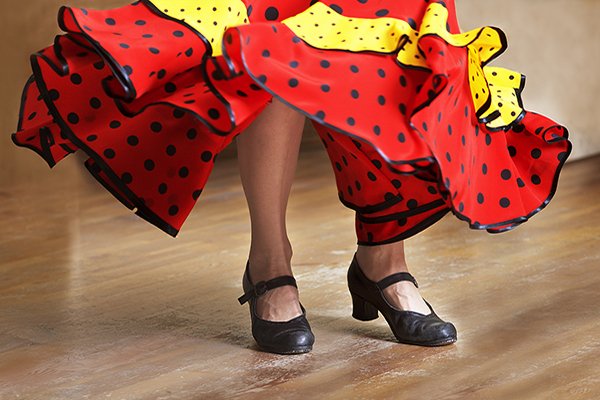 Anybody who’s twisted, hustled, boot-scooted or learned how to do the Dougie knows dancing can be more than just a fun way to spend a Saturday night. But when music and motion link someone to their heritage, it might provide a special kick, boosting pride, social connections and even health. Studies have found health perks […]

How Does Exercise Guard Against Dementia? Study Reveals Clues 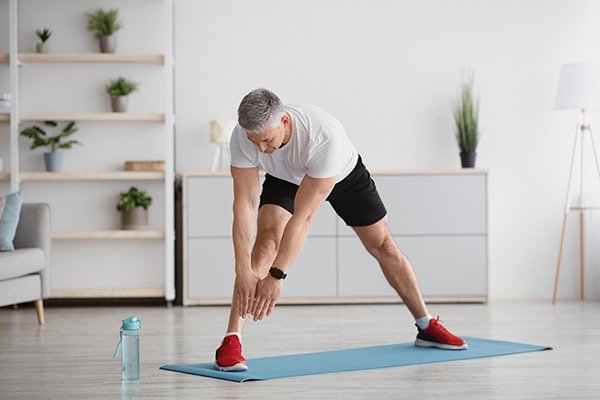 Exercise may help safeguard your brain as you age, and a new study suggests how this might happen. Previous research has shown that physical activity helps protect brain cells. This paper indicates it may do that through lower levels of insulin and body fat. “These results may help us to understand how physical activity affects […]

Exercise Is Powerful Medicine for Depression 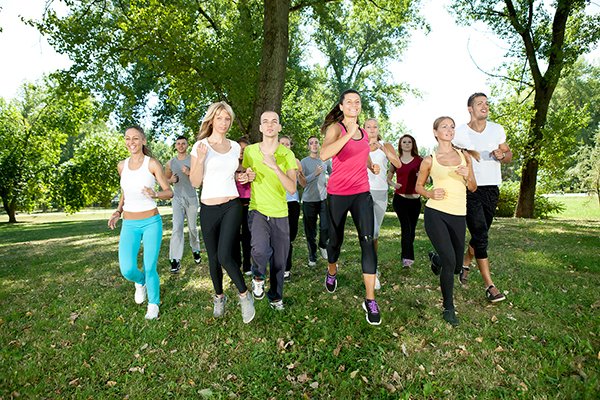 By now, most people have heard that exercise is good for their health. A new review suggests it can it also make a difference in major depressive disorder. Researchers analyzed 15 existing studies with data on exercise and depression, finding an association between physical activity and depression risk. The investigators estimated that almost 12% of cases of […]

Walking Your Way to Better Health? Remember the Acronym FIT 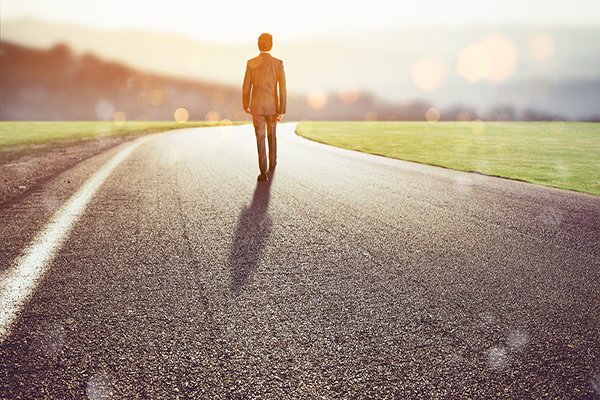 So you put on extra pounds during the pandemic. Your cholesterol’s too high. Maybe you need to do a better job managing blood pressure. It can feel like a lot to tackle. But taking that first step toward better health can be as easy as … taking a first step. Literally. Just putting one foot […] 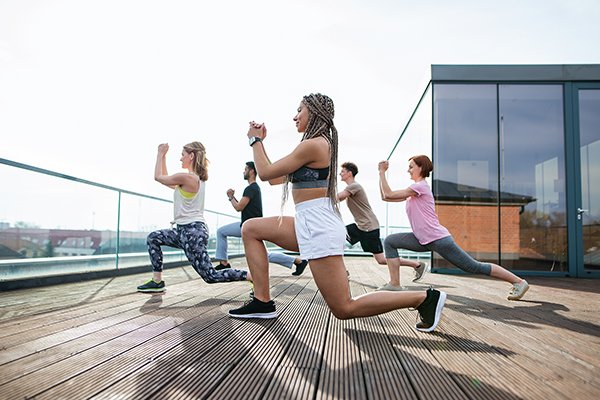 Americans, get up out of that chair and get moving. If everyone between 40 and 85 years of age were active just 10 minutes more a day, it could save more than 110,000 U.S. lives a year, a large study reports. “Our projections are based on an additional 10 minutes of moderate to vigorous physical activity,” said […]

Exercise Helps You Sleep, But Which Workout Is Best? 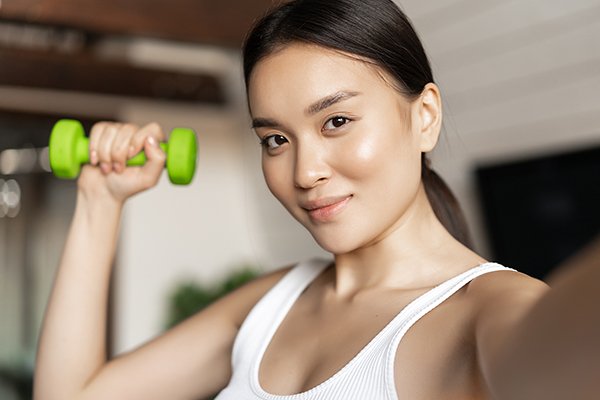 Folks tussling with lousy sleep often turn to the sidewalk or the treadmill or the bike, figuring that aerobic exercise will earn them a few more minutes of solid snoozing. They might be better off hefting some weights, a new study argues. Resistance exercise appears to be better than aerobic workouts as a way to […]