Loneliness Can Be a Real Heartbreaker, Cardiac Experts Warn 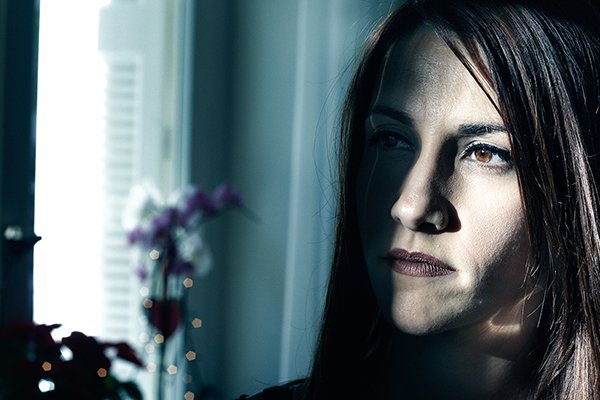 Social isolation and loneliness put people at a 30% higher risk of heart attack, stroke or death from either, a new scientific statement from the American Heart Association (AHA) warns. The statement also highlights the lack of data on interventions that could improve heart health in isolated or lonely people. It was published Aug. 4 […] 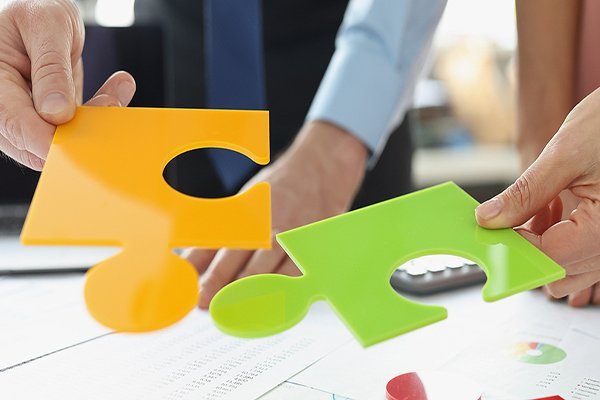 Exercising your body and mind can help stave off memory problems as you age, and some of these benefits may be even greater for women, a new study suggests. The study looked at cognitive reserve, or the brain’s ability to withstand the effects of diseases like Alzheimer’s without showing a decline in thinking or memory skills. Women, […]

Mindfulness Can Help Ease Pain, and Scientists Think They Know How 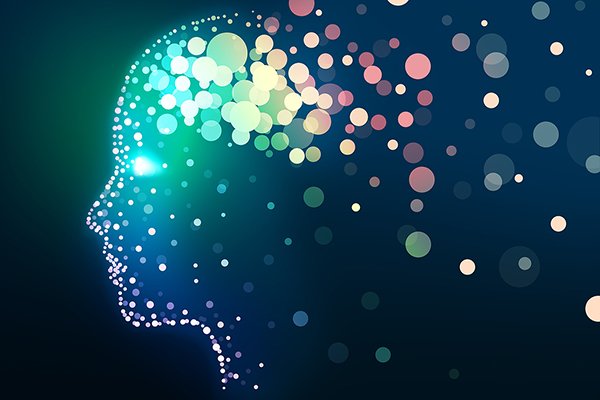 For thousands of years, people have used meditation to help diminish their pain – but how the process works has always seemed rather mysterious. Today, advanced brain scan technology has revealed how this ancient practice alters brain function and provides pain relief to its practitioners. A first-of-its-kind study used MRI scans to discover that mindfulness meditation can […] 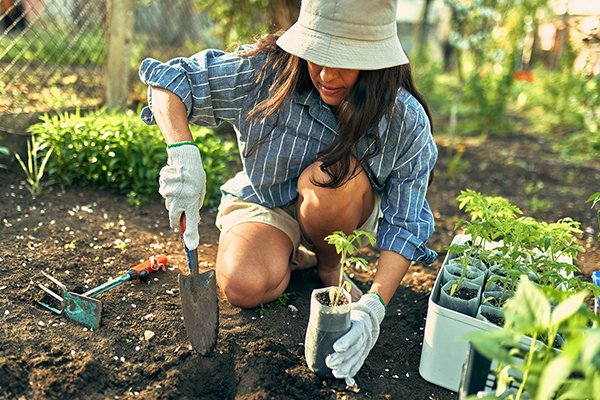 If you are feeling stressed and depressed, new research suggests that grabbing a trowel and getting your hands dirty may improve your mood. Researchers found that tending to plants can reap mental health benefits, even for first-time gardeners. The activity was linked to decreased stress, anxiety and depression in healthy women who attended twice-weekly gardening classes. No […]

4 in 10 U.S. Adults Who Need Mental Health Care Can’t Get It: Survey 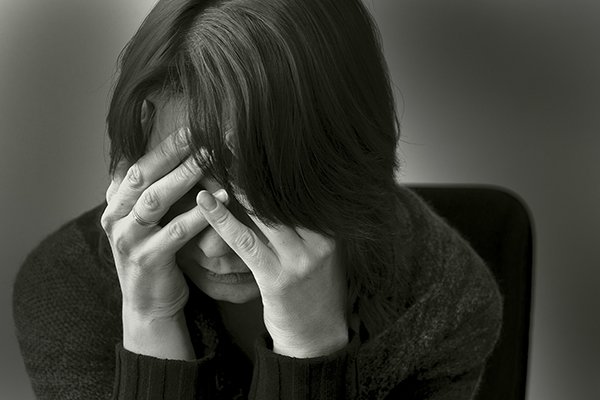 There is a “staggering” gap between the number of Americans who need care for anxiety, depression and other mental health conditions and those who can actually get it, a new survey shows. In all, 42% of U.S. adults who needed care in the previous 12 months did not get it because of costs and other […] 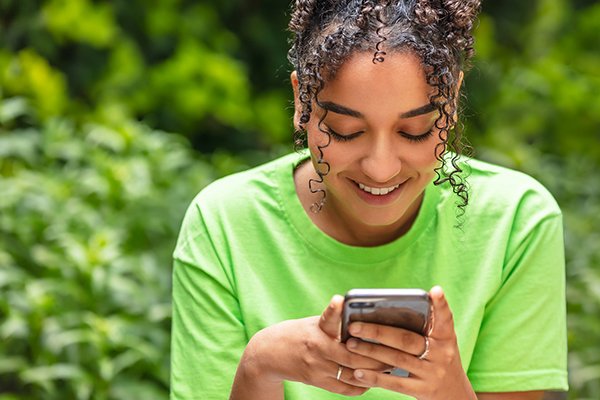 It’s no secret that too much social media can be bad for one’s mental health. Now, research suggests that taking even a brief break from TikTok, Facebook, Instagram and Twitter can ease symptoms of depression and anxiety. Staying off social media for a week meant, for some study participants, gaining about nine hours of free time, which improved […]

Can Mindfulness Really Change Your Brain? 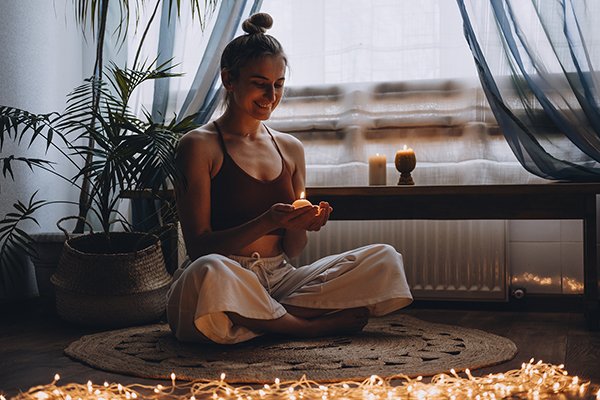 Meditation and other mindfulness practices may improve your attention, but they won’t lead to structural changes in your brain in the short-term, according to a new study. Previous studies have shown that learning new skills, aerobic exercise and balance training could trigger changes in the brain, and some research has suggested that mindfulness regimens could […]

Link Between Depression and Heart Disease Cuts Both Ways 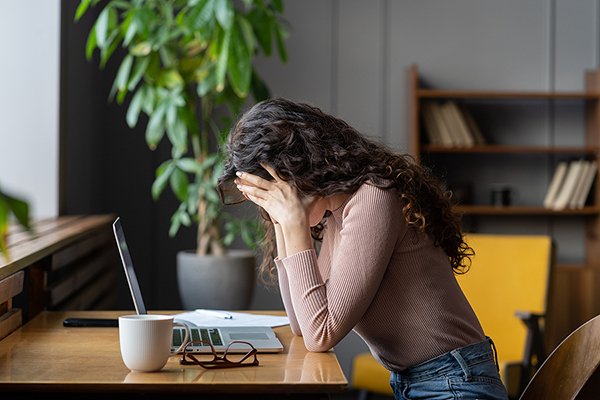 The day 23-year-old Jordan Chaffiotte was discharged from the hospital following her successful open-heart surgery should have been a happy one. A cause for celebration. Instead, she found herself sobbing in the living room with her parents and sister, struggling with guilt and depression. “Before I left the hospital, the doctor gave me a clear […] 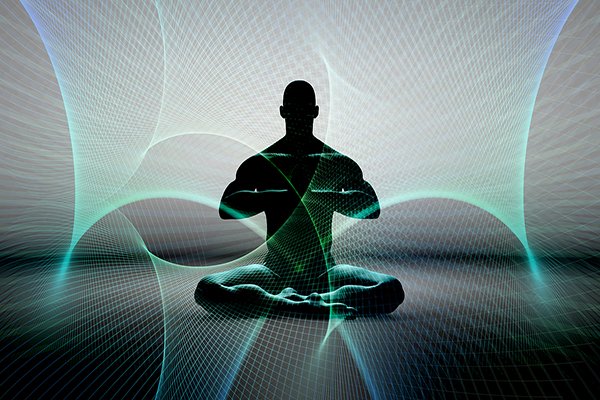 If you’re recovering from a significant injury or illness, a rehabilitation therapist could be a big help in getting back to your normal daily life, according to experts. “You don’t get a manual that comes with your injury that tells you how to navigate returning to your usual pattern of functioning,” said Brigid Waldron-Perrine, a […]

Your Personality May Safeguard Your Aging Brain 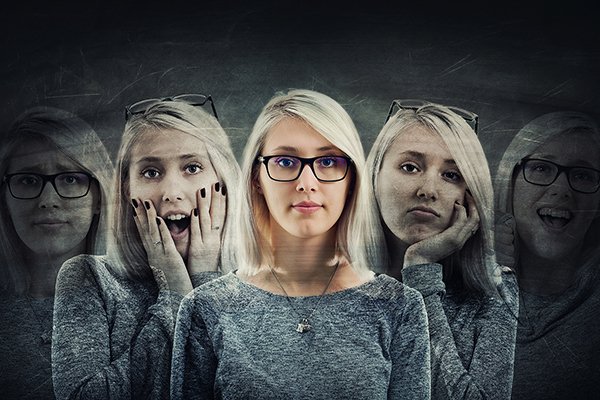 Certain personality traits may make older adults more or less vulnerable to waning memory and thinking skills, a new study suggests. The study, of nearly 2,000 older adults, found that those high on the “conscientious” scale — organized, self-disciplined and productive — were less likely to develop mild cognitive impairment. That refers to subtler problems […]