Can Sitting Age You Faster? 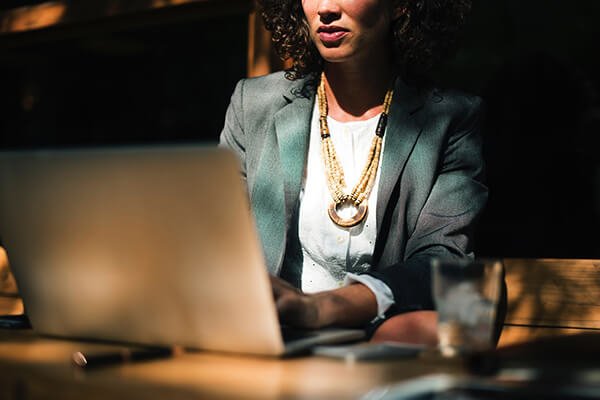 Scientists recently reported that older women sitting for at least 10 hours a day with little physical activity have cells that are older by eight years in comparison to women who are less sedentary.

The study concluded that elderly women who exercised less than 40 minutes a day (and were also sedentary for 10 or more hours) have shorter telomeres.  Telomeres are the tiny ends of each chromosome. In everyday language, telomeres function like a cap that protects the chromosome from deterioration.

What you need to know is that as cells age telomeres naturally shorten and get frazzled, but there are factors that can increase the speed of that process causing your cells to age prematurely. Some factors that are attributed to causing telomeres to shorten more quickly include: diabetes, major cancers, and cardiovascular disease. A sedentary lifestyle is also associated with many of these conditions, as well.

Aladdin Shadyab, PhD who co-authored the published study at the UC San Diego School of Medicine says “Our study found cells age faster with a sedentary lifestyle. Chronological age doesn’t always match biological age.” The research team says the study is the first to measure how sedentary time combined with low or lack of exercise can influence aging in a cellular way.

The study monitored 1,500 women, ages 64 to 95. The women were surveyed and answered questions via a questionnaire. For seven days, they also wore an accelerometer on their right hip while awake and asleep.

But don’t worry! One important note here is that exercise and movement seems to play a protective role. “We found that women who sat longer did not have shorter telomere length if they exercised for at least 30 minutes a day, the national recommended guideline,” said Shadyab.

So, even though some of the women may have sat for many hours, it was found that if they exercised regularly, their telomeres were not shorter than the women who did not exercise.

In a way, we’ve just learned how we can prevent faster aging. This also drives home the point that we need to encourage ourselves and our children to keep exercise a routine part of their life.  It\’s just as important as eating or drinking.