Arguing Taxes the Brain Much More Than Agreement, Scans Show 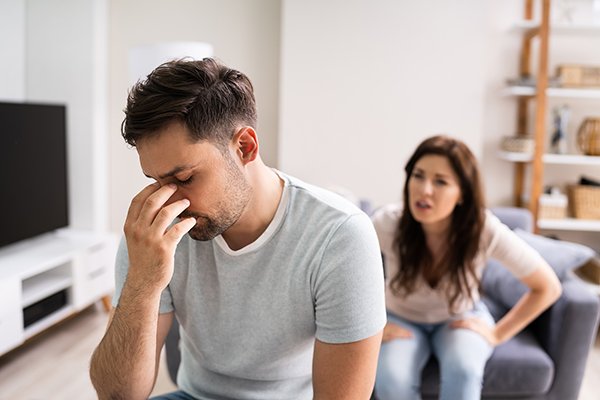 Brain drain: Arguing with others puts a lot more strain on your brain than agreeing with them, a new study finds.

\”Our entire brain is a social processing network,\” said senior author Joy Hirsch, professor of psychiatry, comparative medicine and neuroscience at Yale University. \”However, it just takes a lot more brain real estate to disagree than to agree.\”

The researchers, from Yale and University College London, asked 38 adults whether they agreed or disagreed with a series of potentially contentious statements such as \”same-sex marriage is a civil right\” or \”marijuana should be legalized.\”

Researchers then monitored the participants\’ brain activity when they were paired up and had face-to-face discussions about the topics.

When people agreed, their brain activity was harmonious and tended to be focused in sensory areas of the brain such as the visual system, possibly in response to social cues from the other person, according to the authors.

When people disagreed, sensory areas of the brain were less active while there was increased activity brain areas that handle higher order executive functions, such as reasoning.

\”There is a synchronicity between the brains when we agree,\” Hirsch said in a university news release. \”But when we disagree, the neural coupling disconnects.\” She noted that in discord, the two brains engage many emotional and thinking resources \”like a symphony orchestra playing different music.\”

The study was published Jan. 13 in the journal Frontiers of Human Neuroscience.

Understanding how our brains function while disagreeing or agreeing is important as the United States faces sharp political divisions, according to Hirsch.